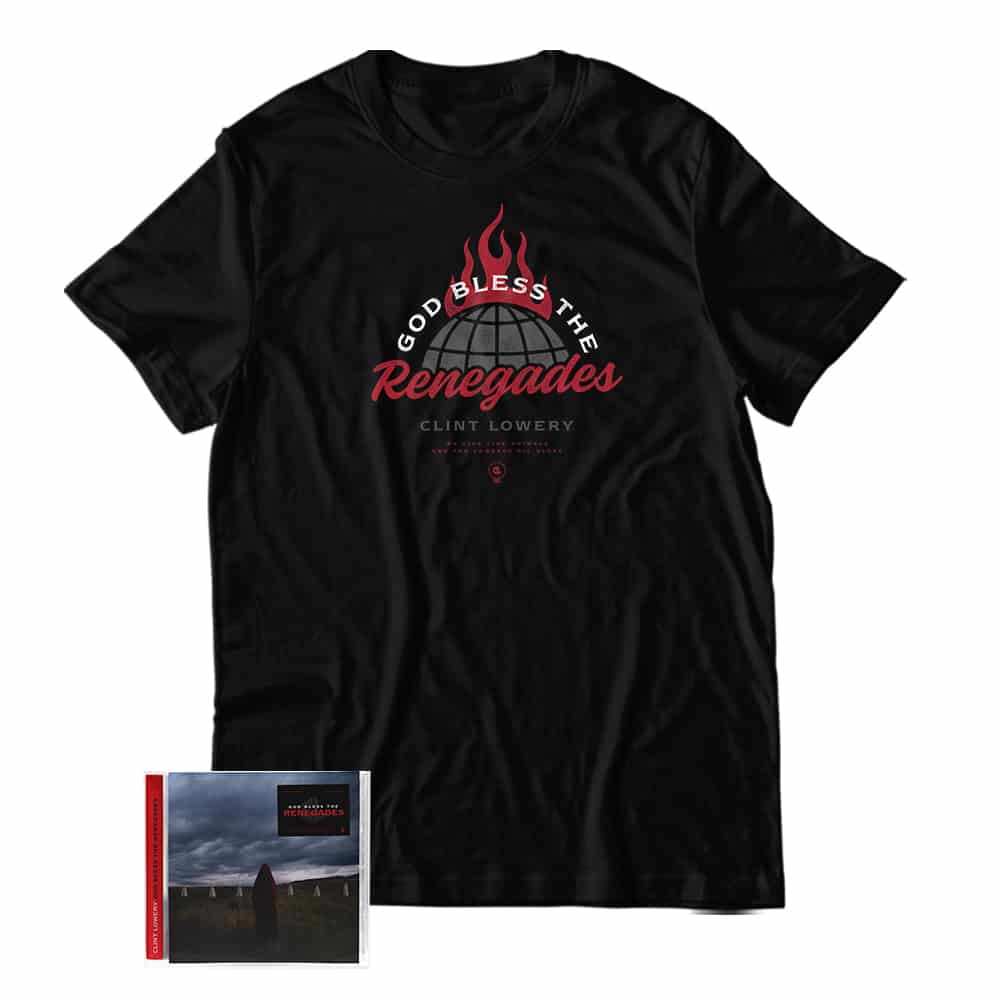 One of the architects of the turn-of-the-century’s hard rock revolution, Clint Lowery stands out as a prolific powerhouse whose discography includes chart-topping platinum albums as a co-founder of GRAMMY®Award-nominated Sevendust as well as Dark New Day, Call Me No One, and Hello Demons Meet Skeletons. Not to mention, everyone from Korn to Seether has sought him out on tour as a guitarist. He remains an accomplished songwriter with credits for Godsmack, Stryper, and many others. Now, he introduces a striking, searing, and soulful signature sound of his own on God Bless The Renegades.